At Your Side Every Step of The Way

"Financing Capital Ownership Opportunities for the 99%" 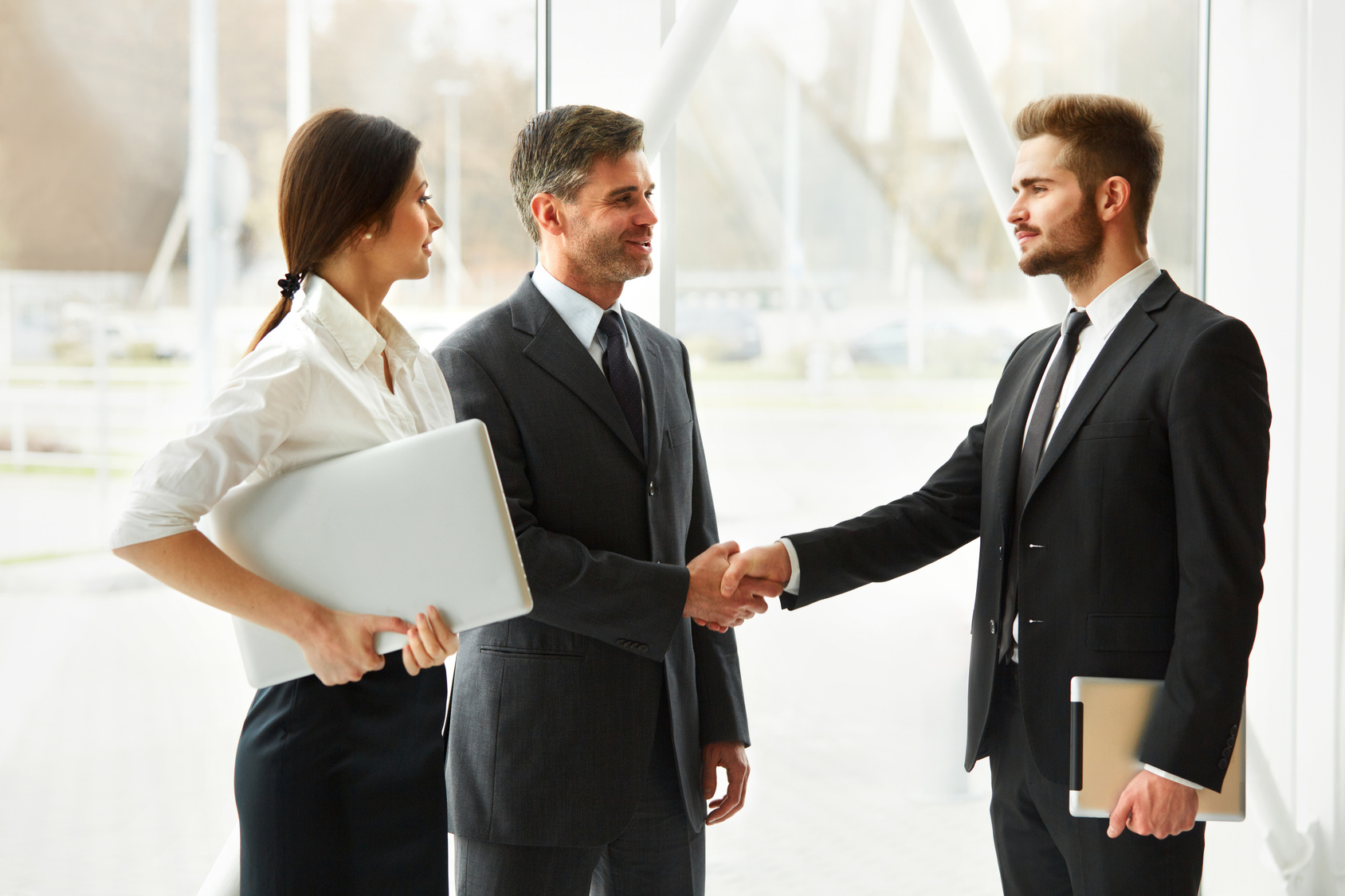 Equity Expansion International, Inc. (EEI) was launched in 1982 as a special kind of investment banking and consulting firm. Most investment bankers raise money for the top 1%, helping the rich get richer. EEI creates ownership systems and raises money for the 99%—helping the non-rich to become owners of income-generating equity, without harming the property interests of existing owners.

EEI consultants are among the world pioneers in structuring financing strategies through employee stock ownership plans (ESOPs) and related ownership-broadening mechanisms. Members of our team include founder Norman G. Kurland who worked closely for over eleven years with the late ESOP inventor Louis Kelso. Mr. Kurland crafted the first ESOP laws in the U.S. and internationally, as well as several of the “world’s firsts” in ESOP applications.

Over the past 30 years, EEI’s professionals have designed and implemented prototype leveraged employee buyouts, and have authored model ESOP legislation in the U.S. and internationally. We have decades of experience in the legal, administrative, financial, managerial, communications and policy elements of ESOP and expanded share ownership for enterprises and countries, including those in developing and transforming economies.

In 1984 several of EEI’s founders along with others co-founded the independent, all-volunteer, non-profit educational and research organization, the Center for Economic and Social Justice. CESJ promotes the principles, Kelsonian binary economic theory and expanded capital ownership applications of the “Just Third Way” paradigm of economic personalism. EEI contributes a portion of its profits to CESJ to support its educational mission world-wide. 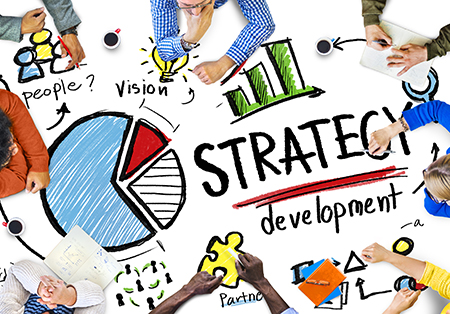 We are committed to providing our clients with the best value in the ESOP industry—the highest quality services at the lowest possible cost.