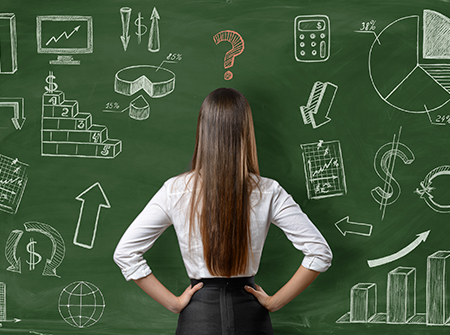 The parallel legal system can be easily adapted to the laws of any country. It allows for experimentation and gradual introduction of expanded ownership reforms and establishment of a free market system, without sudden disruption of the existing economic system. At the heart of the parallel legal system is the democratization of capital credit combined with an approach for lowering interest rates to spur private sector growth linked with expanded capital ownership. The legislation would leave present tax and monetary laws intact, but would add a parallel system of monetary and tax reforms that offer powerful incentives for people to move into the expanded ownership system. 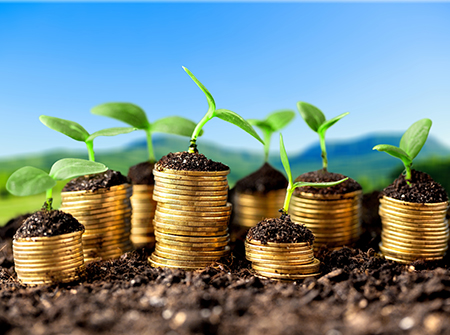 Central Bank Discounting of ESOP Credits
The ultimate measure for providing the opportunity for ownership of productive capital to large numbers of citizens while accelerating economic development and reducing inflation, is the discounting by the central bank of broadened ownership loans made by local banks at a service charge which covers the cost to the central bank of expanding the money supply.

Such central bank discounting is based on the realization that commercial credit expansion which flows into economically viable investments (figuratively called “green money”) is, in the medium term, non-inflationary and even counter-inflationary, since such credit produces an increase in the supply of goods and services larger than the corresponding increase in the money supply. This is contrary to the effect of the central bank covering Government deficits or wage increases without a corresponding increase in the production of goods and services (so-called “red money”), which is necessarily inflationary. Under this economic policy, ESOP loans could be provided by local banks at a fee of two to four percent, which covers their cost of money (the central bank discount rate) plus the bank’s operating costs and profits. The availability of such low-cost productive credit for viable private-sector investments will accelerate economic development. At the same time the channeling of such credit to enable large numbers of citizens to finance their purchase of shares in productive enterprises, will create a broad-based distribution of the new assets and future profits. The EEI team establishes dialogue with the country’s central bank to examine if and how this economic policy could be implemented at the present time; EEI then assists in drafting the necessary legislation. 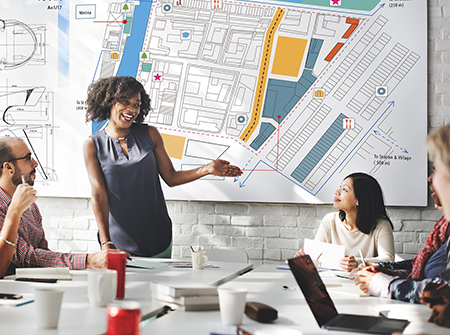 Divestiture of State-Owned Enterprises to Their Employees
While many state-owned enterprises have produced poor economic results and are a burden on the public treasury, initiatives for their privatization usually encounter the opposition of persons who fear domination of the economy by economically privileged groups or foreign interests. However, divestiture becomes attractive to employees, the Government and the general public when employees and ordinary citizens are offered the means to purchase the equity in state-owned enterprises through innovative credit mechanisms secured by future profits.

EEI has prepared proposals for ESOP divestitures in several developing countries, as well as for government-owned enterprises in the U.S., including the U.S. Postal Service and a mass transit system.
Divestitures may be hampered by legal restrictions. For example, in Egypt the law restricted the sale to the private sector of any shares in enterprises which are 100% state-owned. EEI identifies such legal impediments and proposes legislation to remove them for the sale of equity in state-owned enterprises to employees. 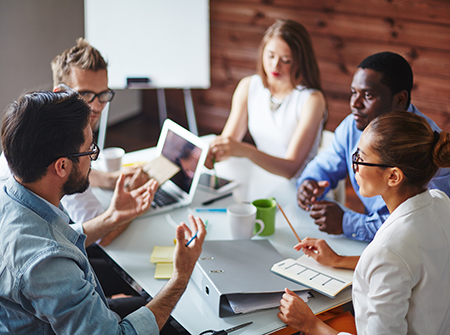 The multinational corporation, with its global access to raw materials, technology, management and markets, is a highly efficient organization for global production and marketing of goods and services. But many governments of developing countries view multinationals as exploitative and resent having to negotiate with them on unequal terms. Multinationals on the other hand, fear nationalization. Also, their growth is constrained by the limited buying power in the host countries.

EEI addresses these concerns by proposing mechanisms for widespread ownership of the corporate investments of multinationals by citizens of the country in which they operate. In this way the dividends of these enterprises remain in the country and increase local buying power and market demand for their products, while the multinationals build a local shareholder constituency that will resist initiatives for their nationalization. EEI reviews a country’s investment laws and proposes means for encouraging multinationals to sell equity shares to their local employees and other citizens. 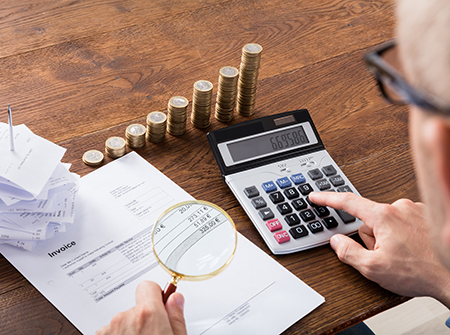 Debt-Equity Conversions with an ESOP Orientation

While debt-equity swaps have attracted attention as a means for reducing the debt burden of developing countries, they have encountered the resistance of those concerned about the social and political implications of selling key national assets to foreign interests. These concerns can be resolved through a swap of public sector debt paper for shares in state-owned enterprises, with a re-sale of those shares to employees on credit repayable from future profits.

A variation of this involves so-called “sunset provisions”—ESOP transactions structured in such a way that when foreign interests purchase equity positions in an enterprise, incentives are built in for motivating the foreign investors to gradually transfer their equity positions to employees of the enterprise. EEI crafts ESOP legislation to encourage such debt-equity conversions which ultimately build ownership into the employees.